Cut to Cut is a Mumbai based independent film production company that aims to bring to film thought-provoking stories and engaging characters.
GET IN TOUCH
THE DREAM
“To dream is to dare, to dare is to dream.”

With this quote in mind, Cut to Cut productions is an art-house that believe in creating experimental yet meaningful cinema over commercially successful films. This banner wants to be associated with good film making and creating a niche in the film fraternity.


Its debut feature ‘Sandcastle’, exceeded expectations by making its mark on the global stage by earning several nominations and winning numerous accolades. ‘Picnic’, Cut to Cut’s second film earned a few nominations at the world stage as well even before making its official release in India.


Attending prestigious film festivals, learning about different cultures, meeting new people at global events and getting recognition at the world stage is the vision that Cut to Cut Productions is committed to. And with these nominations and recognition received, the door has well and truly opened for Cut to Cut productions to expand and rise on the global stage.

She is an actor closely working with Cut to Cut productions and Shomshuklla.

Tina Sen is involved in the day to day production and running of Cut to Cut Productions, the team behind Sandcastle.

Shomshuklla is a creative professional who has successfully worked in the space of music, theatre, poetry, home design and most recently cinema.

OUR SERVICES
FROM SCRATCH TO THE ENTIRE SCULPTURE, CUT TO CUT PRODUCTIONS ARE A FULL SERVICE PRODUCTION COMPANY THAT CATERS TO ALL ASPECTS OF FILM MAKING. 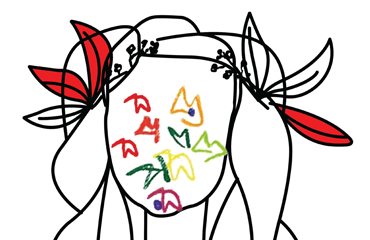 FLOWERS AND A LAP OF ROSE 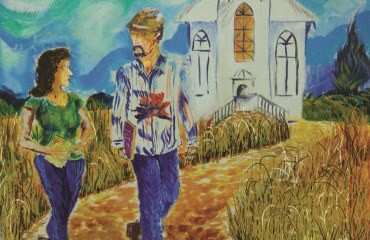 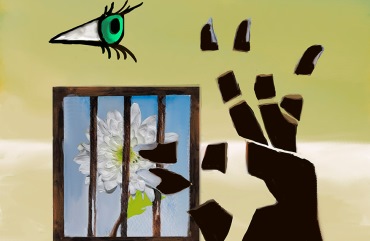 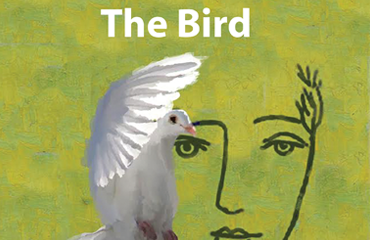 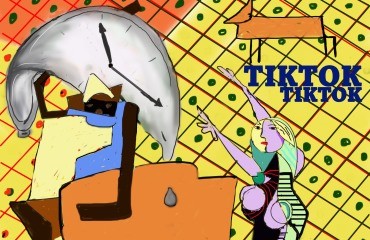 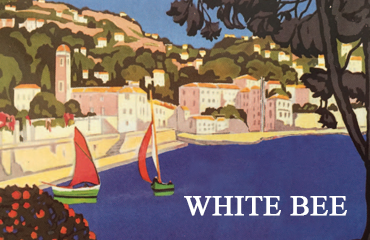 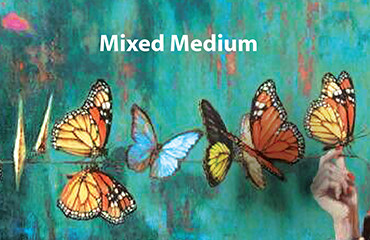 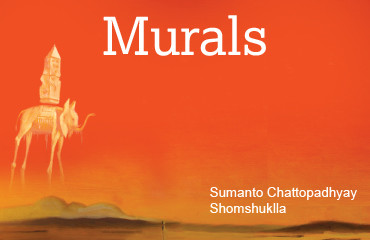 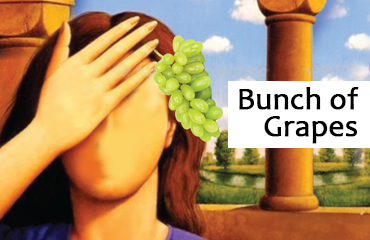 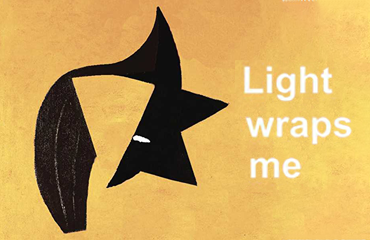 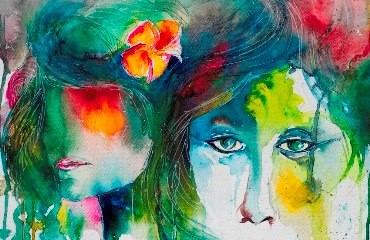