FLOWERS AND A LAP OF ROSE

One can find love in the beauty of flowers or the verses of poems.
Flowers and a lap of rose is a story of an established poet and the magic of his verse. It’s a story of finding a world in your dreams. The story makes you love yourself. One odd day something deep and romantic sensation pushed him and he decided to pen a new sonnet. It is all about this young starry-eyed girl who is in her own journey of discovery, she see everything differently. As the poet started writing this new poem he began to sail in a reverie with this charismatic girl of obsession.

Flowers and a Lap of Rose – IMDB 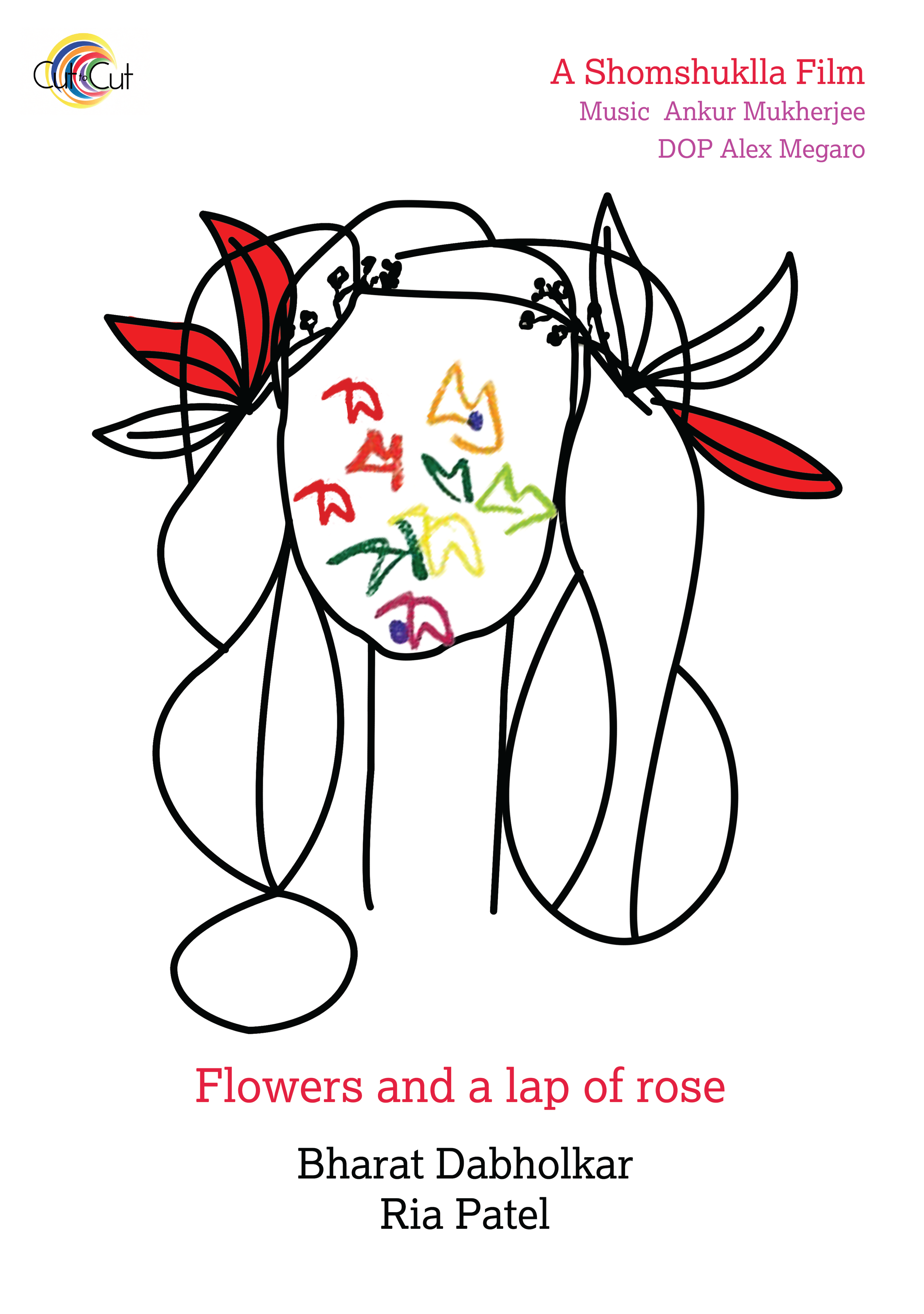 Flowers and a Lap of Rose Trailer