Mixed Medium is a story of the artists potraying the difference between their real and reel life. It is a journey of how sureal their work and life is whereas in real life, a simple cup of coffee can enlighten their day. Life full of mixed mediums and a way they live their life sometimes artistically or sometimes intellectually. They may be in their dream world with full of aspirations but it’s the rain that brings them to reality. It’s a story of how they rehearse and perform for their stage show, and contradict to that how relax they like to be in their own space. Also, you will get the see how romance and love plays critical role in each day of their lives. 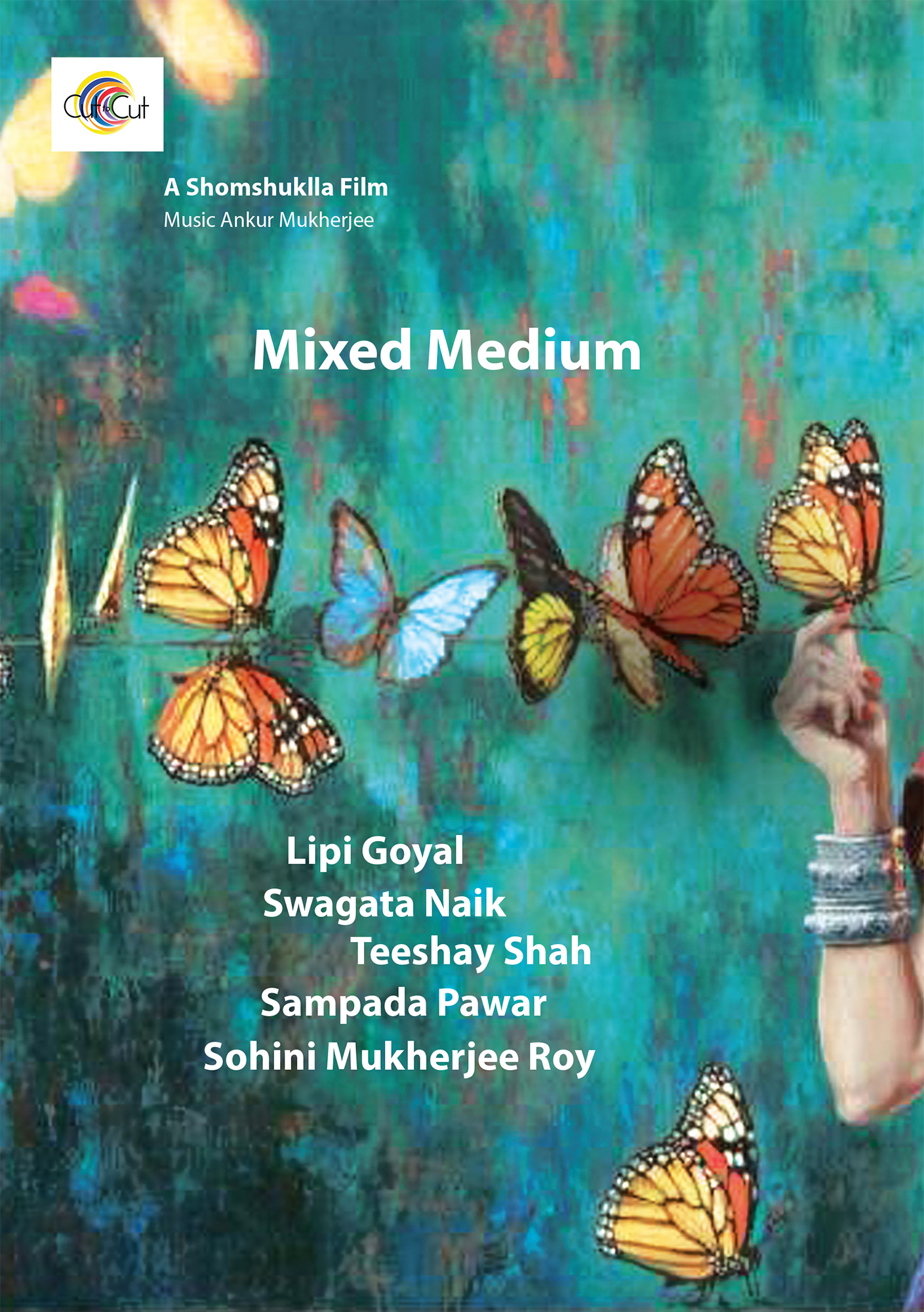