It is the story of a couple who where once lovers, meet in a resort after few years by chance. It is a mixed feeling of emotions. They went through the reason of their breakup and are eager to know about what would have happened in all these years of parting and are in a dilemma wether to get back into the relationship again. 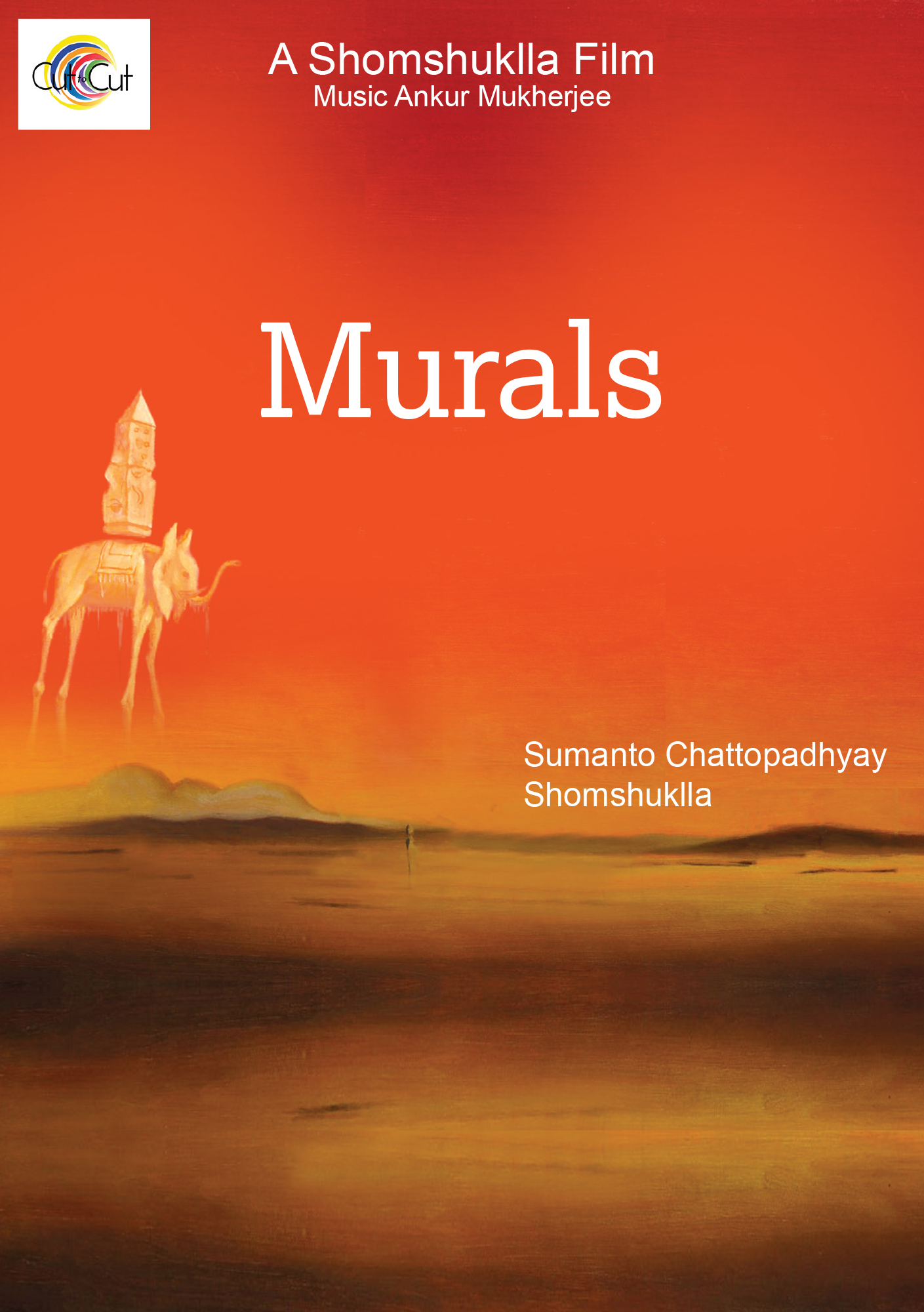