Sandcastle is the story of Sheila, a home-maker, an aspiring writer and loving mother. From an outsiders perspective it would seem like she has the perfect life. Husband being an advertising maverick, she is part of the elite upper middle class of Indian society. An adorable daughter and supportive family by her side complete her perfect life. But like the shifting of the sands, is it all slipping through her fingers? How will she build her own dreams? In all that she has, does she really have a voice of her own?

Entered into Oscar run in India for 2015 Academy awards 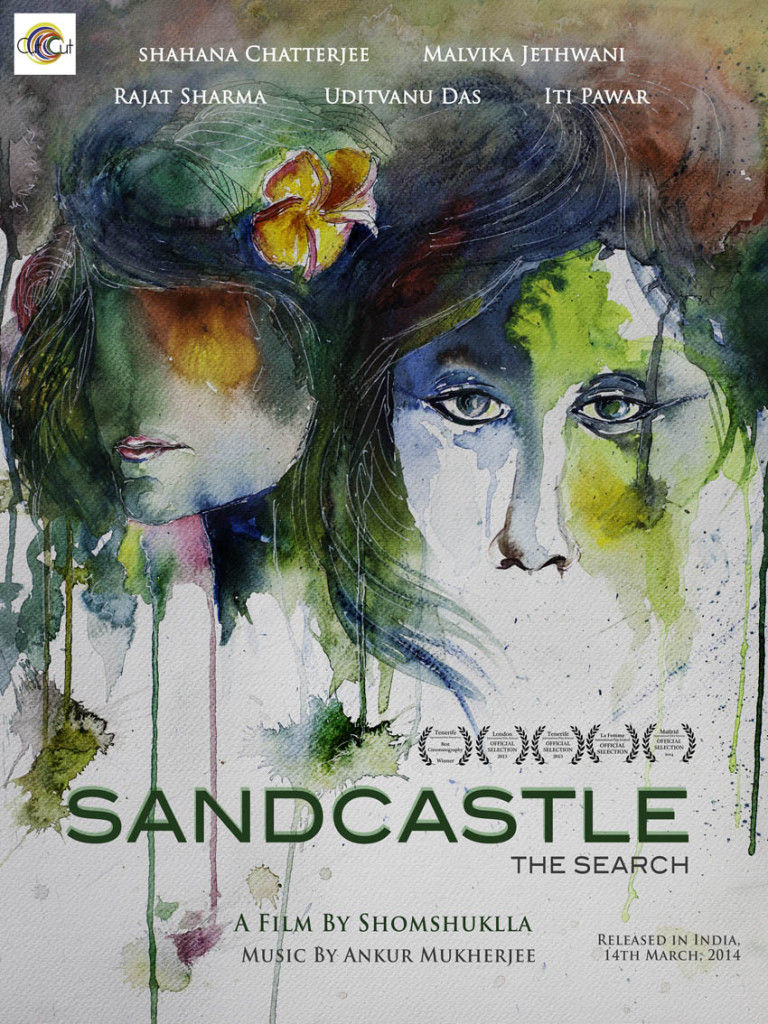