A couple meet, after a separation – perhaps for the last time. The woman seems vulnerable, broken by the failed marriage. The man appears blasé about the break-up. If he expresses any doubts, they are about the ability of his wife to cope with the big bad world outside the cocoon of marriage. But as the story unfolds, it emerges that the woman is resilient and it is he who is vulnerable – and needy of the shelter of their togetherness. 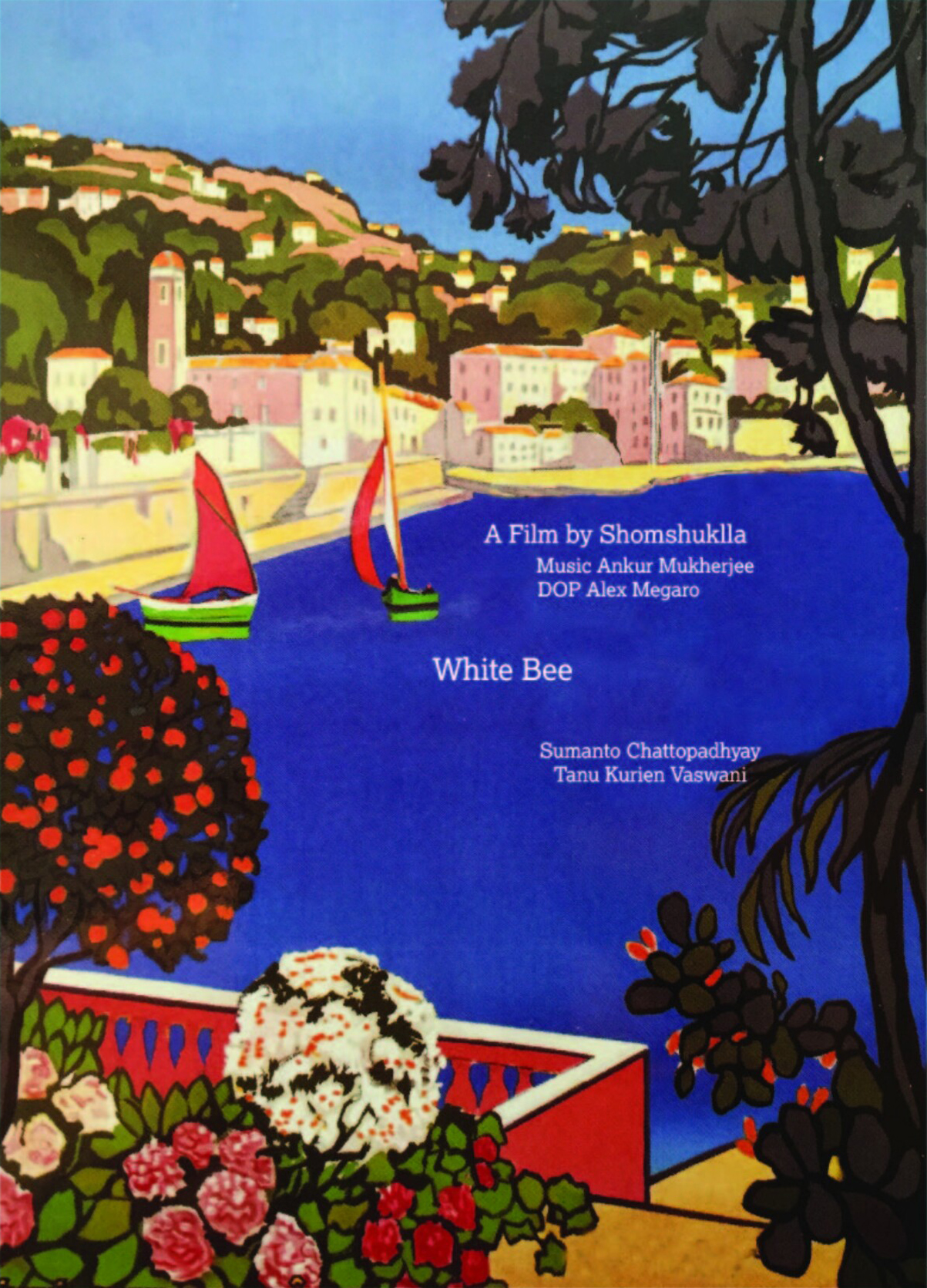 White Bee – Trailer from Cut to Cut Entertainment on Vimeo.